The Trust receives active personal and financial support from a number of leading residents and businesses within the area, which support is at the heart of the Trust’s work. 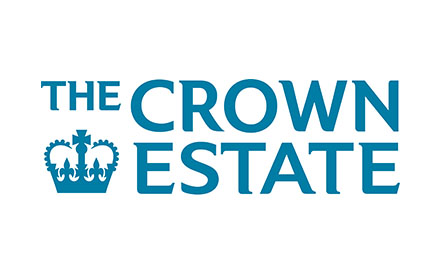 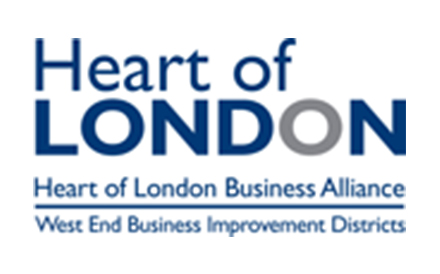 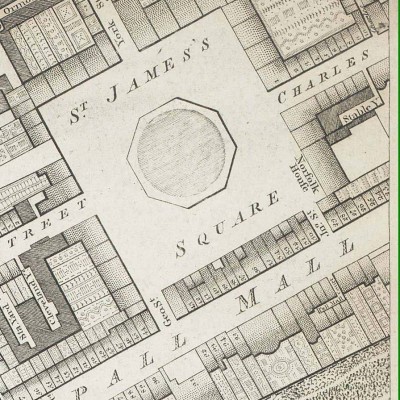 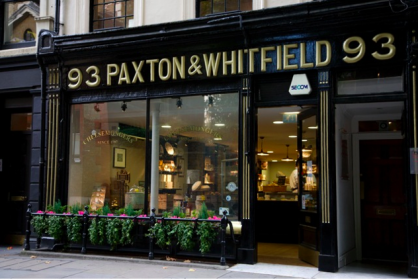 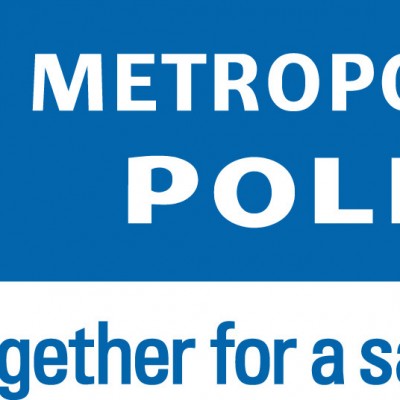